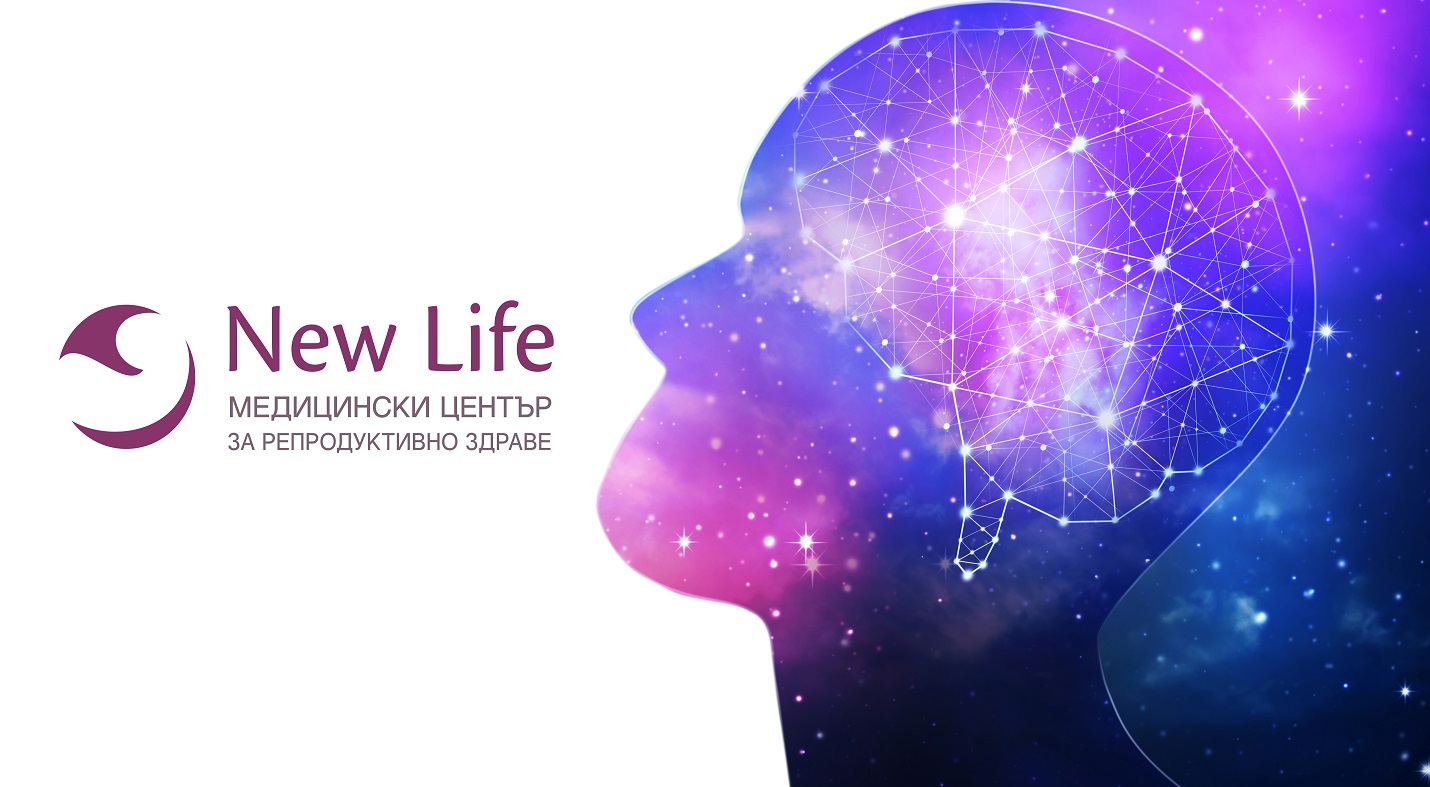 PSYCHOTHERAPIST VS PSYCHIATRIST  — WHAT IS THE DIFFERENCE?