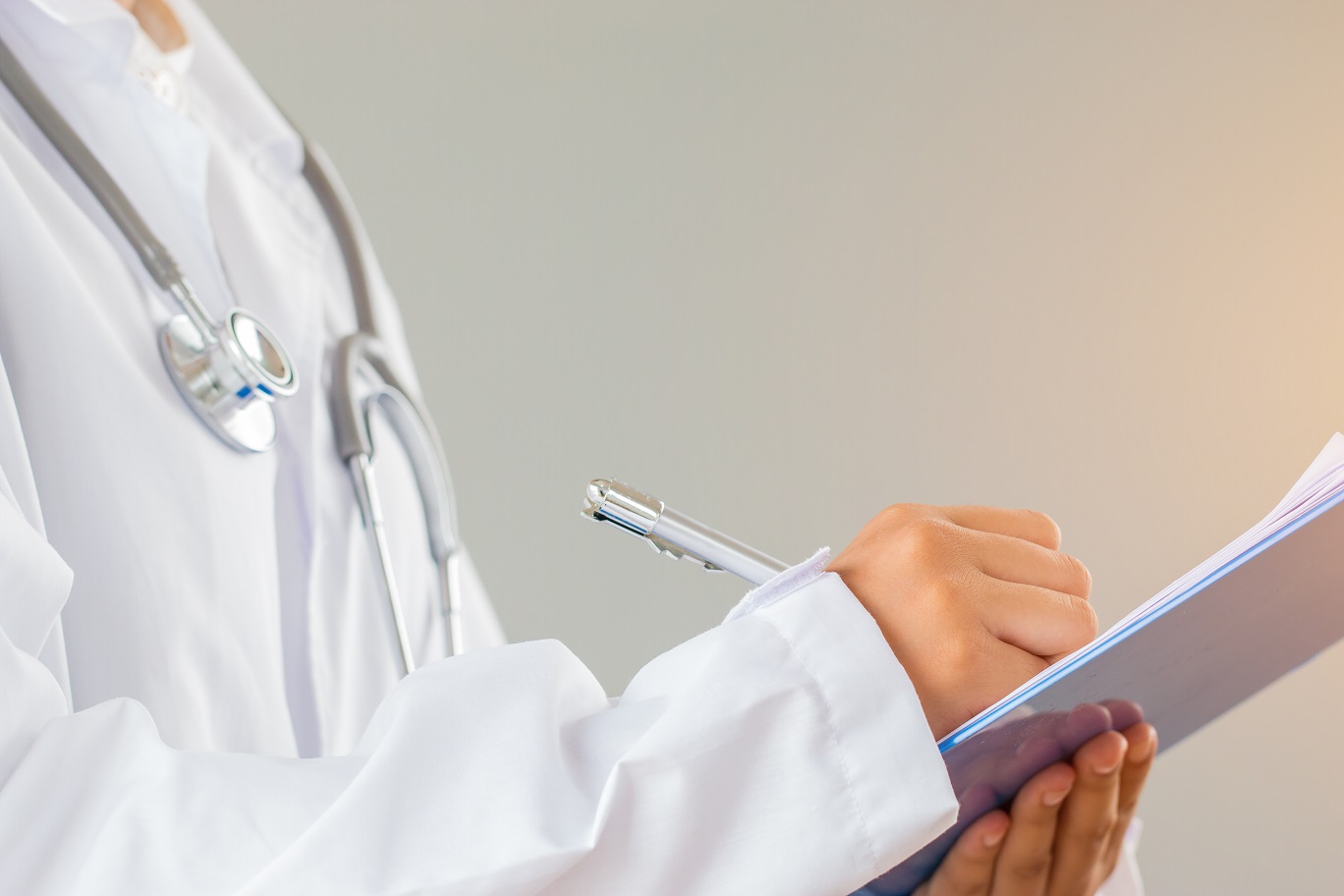 News headlines are primarily for the spread of coronavirus-COVID-19. Although, day after day, we learn more about the nature of the virus, there is still much that remains to be discovered. Medical teams all around the world share information and work together to limit the spread of the virus as much as possible.

With the increasing number of confirmed COVID-19 (Coronavirus) cases worldwide and globally, patients with renal failure, who are more susceptible to infection, should follow the personal care tips and to be up-to-date of the dynamically changing situation with COVID-19.

Prevention, protection, screening and isolation measures are essential to limit the epidemic level and must be taken seriously by each of us.
— Wash your hands. This is one of the best ways to prevent the disease and spread of germs. You should do this for at least 20 seconds.
— Cover your nose and mouth when coughing or sneezing. Do not cough in your hands and use tissue if possible.
— Avoid touching your eyes, nose or mouth. It’s easy to say, but difficult to implement
— Avoid touching surfaces in public
— Avoid greeting people with a handshake, a hug, or a kiss
— Stay home. If you are sick, stay home. If you have traveled to another country where the coronavirus is confirmed or have been with someone who has a confirmed coronavirus case, you will need to be quarantined.
— Contact your doctor if you feel unwell. The main symptoms of a coronavirus are: fever, cough and shortness of breath

We are constantly monitoring the situation to ensure that our preventative measures are sufficient for a global pandemic.

We take this very seriously, we carefully monitor the situation and update our information in its dynamic global changes.

Our primary responsibility is to protect the health and well-being of our patients and the medical team, as well as to prevent the spread of the infection in our center.

Dear patients and friends, due to the difficult epidemiological situation with COVID-19 in Bulgaria and other European countries, New Life Clinic continues to work and take care of your health and that of our team with increased attention to safety, meeting all the requirements of the Ministry of Health.

To ensure your peace of mind when you visit us, all patients will be tested for body temperature with a contactless thermometer.

If there is body temperature over 37.0 ° C, the appointment will be cancelled.

A second waiting room is provided to prevent patients from gathering and to comply with the minimum distance recommended by the World Health Organization.

All precautions such as disinfectants and face masks are provided at the clinic.

We would like to remind you that in the presence of cold or flu symptoms (sore throat, cough, running nose), you are obliged to notify us in advance so that the planned appointments can be changed for the time after your condition has improved.

✅ We will personally notify all patients who already have booked their appointments if we need our working hours to change or if more strict measures are required.

🙏🏻 Thank you for your understanding!

Be healthy and responsible! #together!

This major breakthrough in embryology, obstetrics and gynecology for nearly 50 years has given many women the opportunity to become pregnant, while advances in the field have dramatically increased their chances. IVF is a laboratory procedure where semen and oocytes are fertilized outside the body — the term «in vitro» in Latin means «in glass».

The next stage in in vitro fertilization was makred by the ICSI method — the intracytoplasmic injection of sperm into the egg. It is used when sperm are unable to fertilize the egg by themselves. Under a strong microscope, a well-developed sperm cell is selected, grasped with the help of special microscopic instruments and intjected directly into the egg.