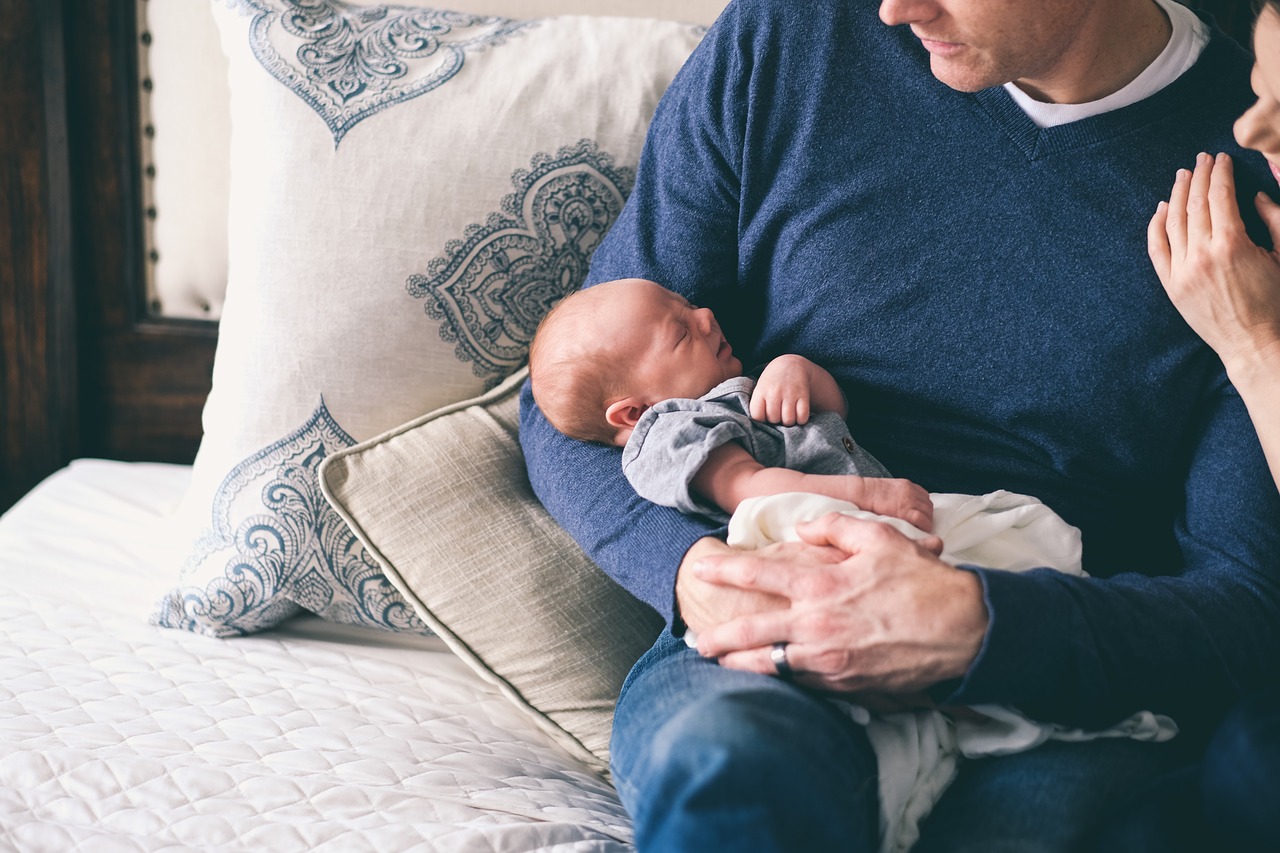 We would like to give you, our patients, more information on the TEFNA method for testicular biopsy, an Israeli patent, offered exclusively at New Life.

There are two main types of biopsy – testicular open biopsy/TEsticular Sperm Extraction (TESE) and TEsticular Fine-Needle Aspiration (TEFNA) biopsy. During the TESE procedure the scrotum is opened up and pieces of testicular tissue are taken from different parts of the testis. Testicular tissue is then processed in the IVF laboratory in order to retrieve sperm cells.  While the TESE method is believed to result in slightly better sperm retrieval, it is a far more damaging procedure for the testes due to the much bigger loss of testicular tissue and the electrocoagulation used to stop the bleeding.

At New Life fertility center, our first choice is always the more sparing method for the patient, namely TEFNA. During the TEFNA method a small butterfly needle is used to take samples from different sites of the testes. More sites are biopsied in a TEFNA compared to a TESE procedure, which aims to optimize sperm retrieval. In patients with non-obstructive azoospermia, if spermatogenesis is taking place, it is only in some tubules. So few spermatozoa are produced, that none can be found in the ejaculate.

The embryology consultant of New Life clinic, dr. Anat Safran, is one of the pioneers of the TEFNA method. She introduced the method at New Life and has trained our embryologists to process the biopsy samples in the most efficient way.

Alisia, Maggie Djanavarova and a number of other celebrities supported the cause of New Life Medical Center and sent their motivating videos.

The first IVF Center in Bulgaria which brought Israeli know-how in the field of assisted reproduction, will donate two in-vitro procedures with hormonal stimulations to couples with reproductive problems.

For the fourth consecutive year New Life’s “Wish!” campaign will make the dream of a few Bulgarian families possible. This year the team of the clinic decided to combine modern technology with the positive message of the campaign, so in order to participate couples have to send short videos. You can vote for your favorite clip until 21st January 2018 and the team of the clinic will announce the lucky winners on 22nd January 2018.

Many celebrities including the folk star Alicia, the model and actress Desi Zidarova, the singers from Trio Soprano, the pop singer Magi Dzhanavarova, the TV anchor and model Lilyana Angelova, Miss Bulgaria Vanya Peneva and the actress Iliyana Lazarova supported the cause and in this way proved that couples are not alone in their struggle. Famous people showed that it is neither intimidating nor disgraceful to show your face when you have a serious problem. Many of the professionals who collaborated with us on the “Wish!” campaign also sent motivating videos in order to show how many people really stand behind one IVF procedure.

The videos of all participants can be seen on the official website of New Life. Vote for your favorites by 21/01/2018.