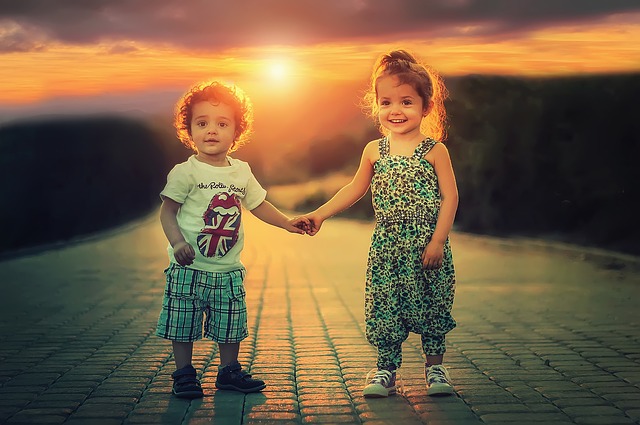 Cancer is undoubtedly a very serious diagnosis. Prophylaxis and timely diagnostics are the best routes to successful treatment. We should not forget, however, that quality of life following treatment is not any less important. What contributes more to a

good quality of life than family and children?

That is why fertility preservation is especially important for patients who have not had children yet.

WHY CHEMO- and RADIOTHERAPY DECREASE FERTILITY?

Cancer treatments aim to destroy rapidly dividing cells. However, this group of cells is not limited to cancer cells. It includes the cells of the gastrointestinal tract, of hair follicles, the ocytes and the spermatozoa. Therefore, there are many side effects associated with chemo- and radiotherapy, including a decrease in fertility. The extent of this decrease depends on the medications and the dosages used, the doses of radiation used in the radiotherapy as well as the fertility status of the patient before the start of the therapy and her/his age.

In all cases, however, the safest way to preserve your fertility is to freeze your eggs/ sperm before the chemotherapy/radiotherapy commences.  The frozen samples can be used at a later time for in vitro fertilization or intrauterine insemination depending on the case.

If you or someone you know finds themselves in a situation like this, share this information with them! Unfortunately, it is still not common practice amongst oncologists in Bulgaria to refer their patients for gamete freezing.

According to a popular research article published in the prestigiousmedical journal the Lancet in 1988 “women who consumed more than the equivalent of one cup of coffee per day are half as likely to become pregnant, per cycle, as women who drank less”. This finding was explained by the fact that caffeine, present in coffee, tea and chocolate, is a vasoconstrictor (e.g. it makes your blood vessels constrict). This was thought to result in reduced blood supply to organs, including the uterus, which in turn meant lower chances of becoming pregnant.

Psychologists claim that decaffeinated coffee can work as a placebo and give you a boost of energy. In order to “trick” your brain, put decaf coffee in a “normal” coffee container. This way you can enjoy your drink without worrying it will affect your chances of getting pregnant.