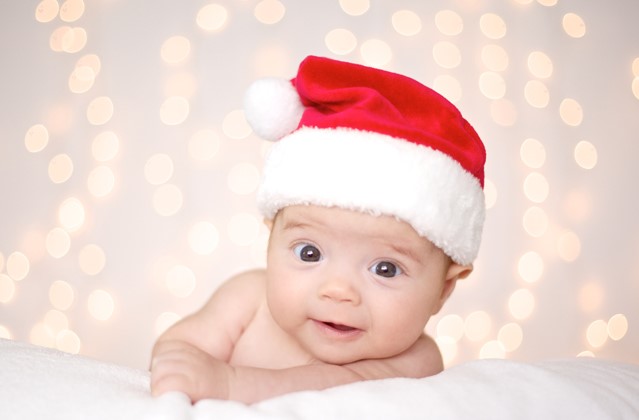 TAKING PICTURES OF YOUR BABY – A HARMLESS HOBBY OR AN OBSSESSION?

According to an old Bulgarian tradition, the boys should have the grandfather’s name, and the girls – the grandmother’s from the father’s side, thus ensuring continuity in the family. The “modern” version of this custom is for the name of the child to start with the same letter as the grandfather’s or grandmother’s name. Therefore, it is quite possible to meet a Yoana, who is named after her grandmother Yordanka, for example.

ORIGINAL GIFTS AND NAMES FOR NEWBORNS

The compassion that we and our partners feel for couples with reproductive issues drove us to create the “Wish!” campaign. For the 4th year in a row the campaign will make possible the dream of more Bulgarian families by donating 2 IVF procedures. The “Wish!” campaign is open to all Bulgarian citizens. This year our team decided to combine the power of modern technologies with the positive message of the campaign. That is why we ask you to send us short videos. The campaign officially starts on 1st December and concludes on 25th December 2017. You can send your videos until the end date of the campaign. Voting for the different clips will take place until 21st January 2018. On the 22nd January the team of New Life will announce the winners.