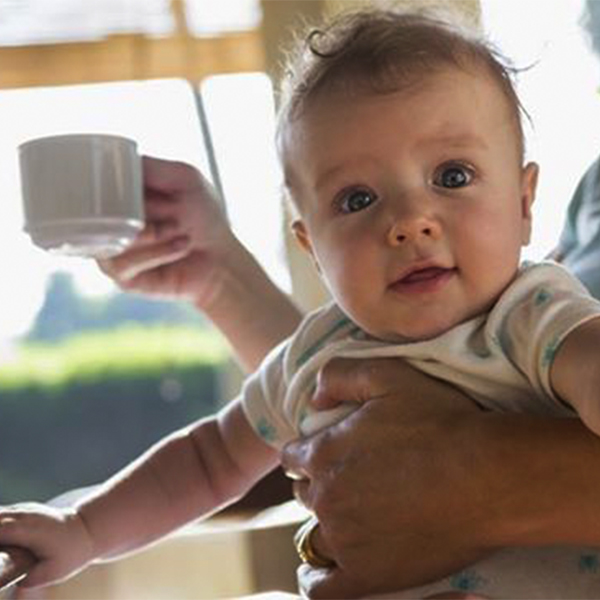 According to apopular research article published in the prestigiousmedical journal the Lancet in 1988 “women who consumed more than the equivalent of one cup of coffee per day are half as likely to become pregnant, per cycle, as women who drank less”. This finding was explained by the fact that caffeine, present in coffee, tea and chocolate, is a vasoconstrictor (e.g. it makes your blood vessels constrict). This was thought to result in reduced blood supply to organs, including the uterus, which in turn meant lower chances of becoming pregnant.

Psychologists claim that decaffeinated coffee can work as a placebo and give you a boost of energy. In order to „trick“ your brain, put decaf coffee in a „normal“ coffee container. This way you can enjoy your drink without worrying it will affect your chances of getting pregnant.

Cancer is undoubtedly a very serious diagnosis. Prophylaxis and timely diagnostics are the best routes to successful treatment. We should not forget, however, that quality of life following treatment is not any less important. What contributes more to a END_OF_DOCUMENT_TOKEN_TO_BE_REPLACED