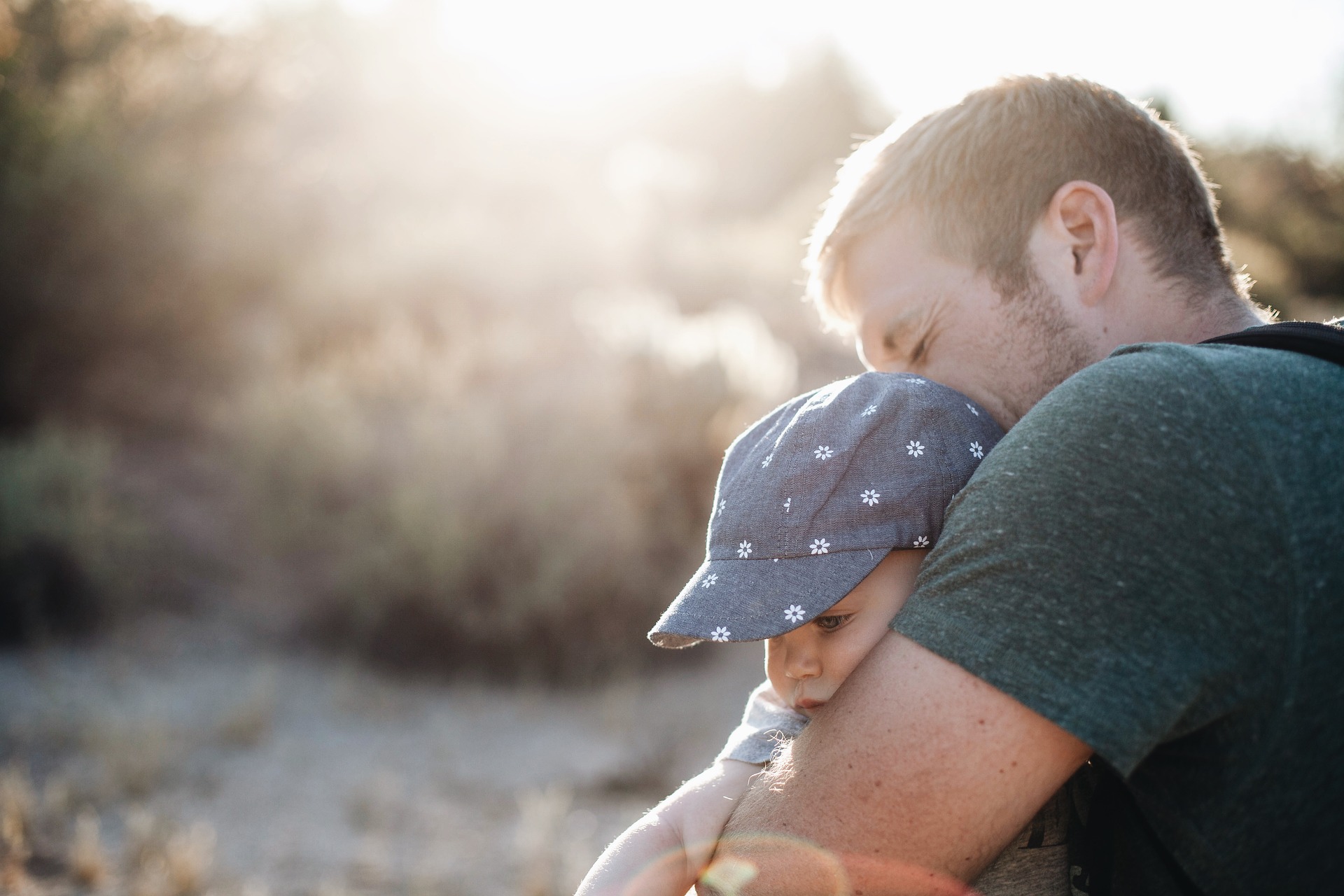 WHAT does THE SEMEN ANALYSIS TERM „Oligozoospermia“ mean?

We are certain that most of you know what semen analysis is and many have probably even had one themselves.  However, when you got the result of your semen analysis, did you understand them? If the answer is NO, then this article is for you.

The term „Oligozoospermia“ is composed of the prefix „Oligo-“ (from Greek – few), the word „zoo“ (existing) and „spermia“ (seed, semen). „Oligo-“ refers to the number of spermatozoa in the ejaculate. The connecting word „zoo“ in this case refers to the spermatozoa themselves, not the semen. „Spermia“ is the only part that is always present in the conclusion of a semen analysis.

Thus, the term „Oligozoospermia“ means that there is a reduced number of sperm in the whole ejaculate or a reduced concentration (number of sperm / ml of semen). The reduced number / concentration of sperm is determined by comparison with the reference values. New Life Clinic uses reference values ​​for concentration, motility and morphology that are in accordance with the 1999 World Health Organization Manual for the Processing of Human Sperm.
The reason is that the Center for Assisted Reproduction medical indications for financing of male factor infertility couples are also in line with this manual.

WHAT do „OligoASTHENOzoospermia“ and „OligoTERATOzoospermia“ mean? The reduced number / concentration of sperm is only one of the possible deviations. In addition, sperm motility could also be impaired. Motility deviations are marked by adding the prefix „astheno-„.Similarly, deviations from the reference interval for the third major parameter – morphology is marked by adding the prefix „terato-„. „Terato“ comes from the ancient Greek word for „monster“. Morphology is, generally speaking, the shape of the spermatozoon. Therefore, having а large number of „abnormal / monstrous“ sperm is termed Teratozoospermia.
It is very important to understand that the result of a semen analysis is not a diagnosis. Sperm parameters vary between different samples of the same patient, sometimes considerably. They are affected by a variety of factors, including the number of days of abstinence, and are subject to improvement