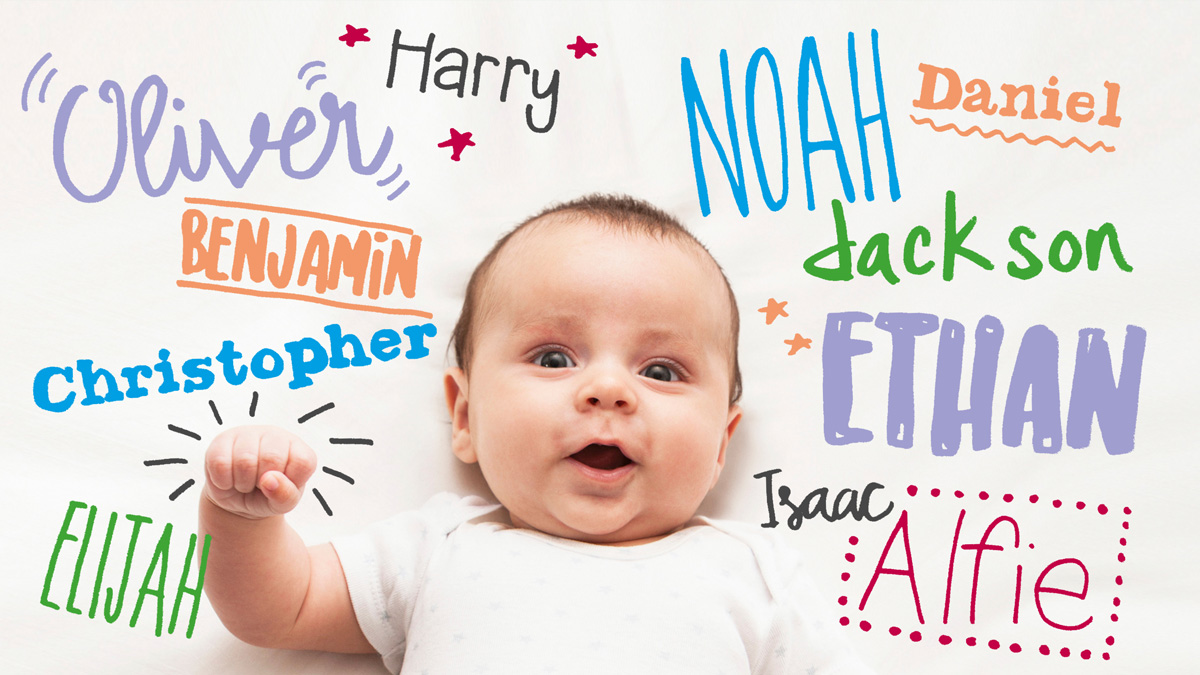 According to an old Bulgarian tradition, the boys should have the grandfather’s name, and the girls – the grandmother’s from the father’s side, thus ensuring continuity in the family. The “modern” version of this custom is for the name of the child to start with the same letter as the grandfather’s or grandmother’s name. Therefore, it is quite possible to meet a Yoana, who is named after her grandmother Yordanka, for example.