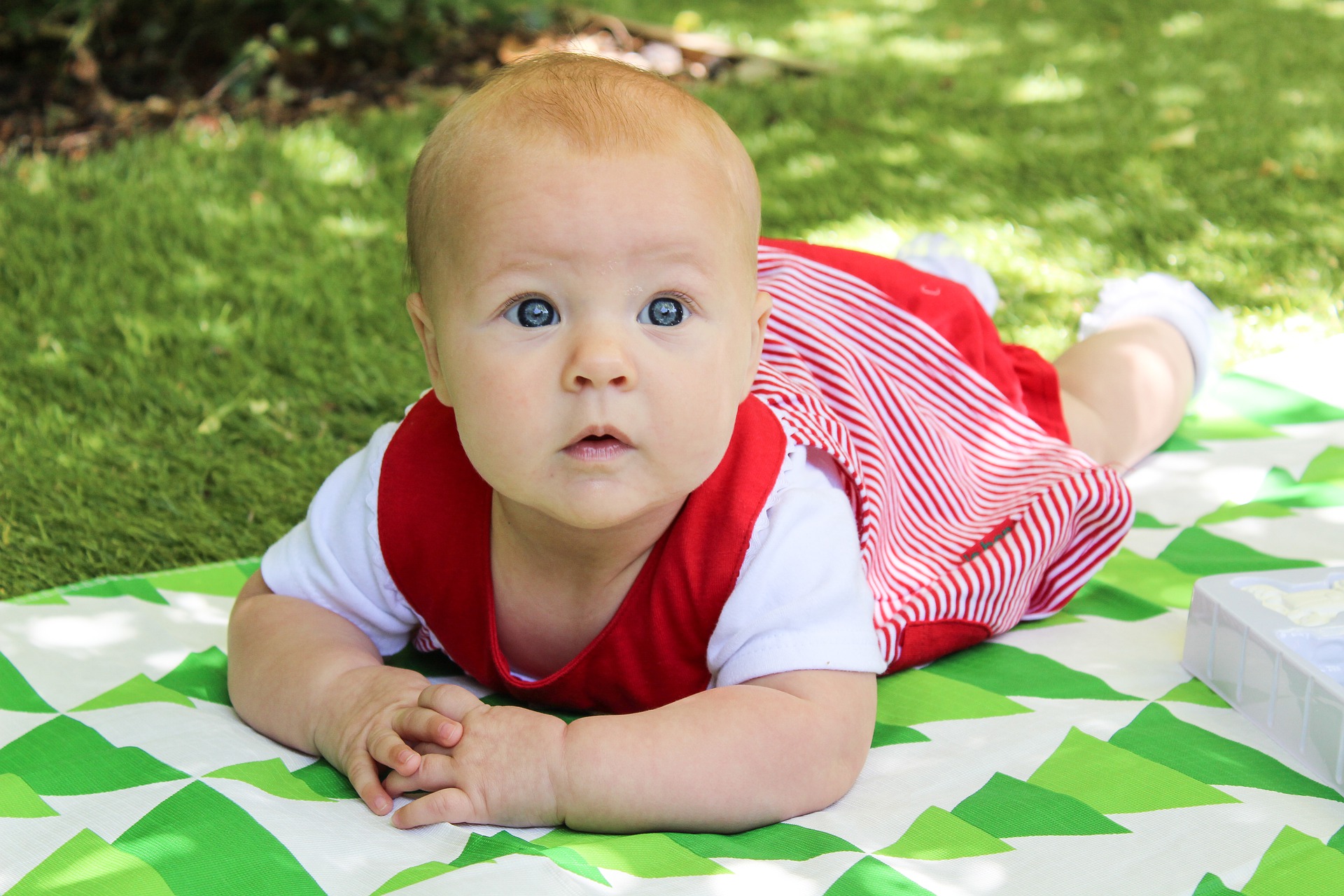 Thalassemias are a group of hereditary blood disorders, characterized by the presence of abnormal forms of hemoglobin and reduced life of erythrocytes. Different forms of thalassemia vary in severity, and thus in their symptoms. The name of these diseases comes from the Greek word for sea “thalassa” because they are most common in the Mediterranean.

Hemoglobin is responsible for transporting oxygen and carbon dioxide by the erythrocytes. It is a protein made of 4 chains – 2 alpha and 2 beta. When you have thalassemia, the formation of these chains is affected to a varying degree.

WHAT FORMS OF THALASSEMIA EXIST?

Thalassemia is caused by a mutation in the genes responsible for the production of hemoglobin’s chains. One could have only one or several mutations which are passed from the parent onto their children. Depending on which genes are affected, there is alpha and beta thalassemia. There are also subtypes whose symptoms vary in severity.

WHAT ARE THE SYMPTOMS?

Usually they include fatigue, weakness, dark colored urine. The faces of the patients are often pale or yellowish due to the increased destruction of erythrocytes, and their abdomen may be swollen. Some forms of thalassemia occur immediately after birth, others around the 2nd year or later. In some people the symptoms are absent and they are only carriers of the mutation.

Thalassemias are hereditary diseases, and there is no way to cure them completely. Your condition or that of your child can be maintained through nutritional supplements rich in iron or blood transfusions in the more severe cases. It is extremely important to monitor the level of iron in the blood because its overdose can be harmful.

For women with thalassemia during pregnancy, anemia may get worse. Therefore, it is required to inform your obstetrician-gynecologist about your condition. It is also advisable to consult with a haematologist who will monitor your blood.

One of the greatest concerns of future parents is whether their child has a genetic disorder. The most severe form of thalassemia (Beta thalassemia major, Cooley’s anemia) can be diagnosed by prenatal genetic diagnosis and amniocentesis.