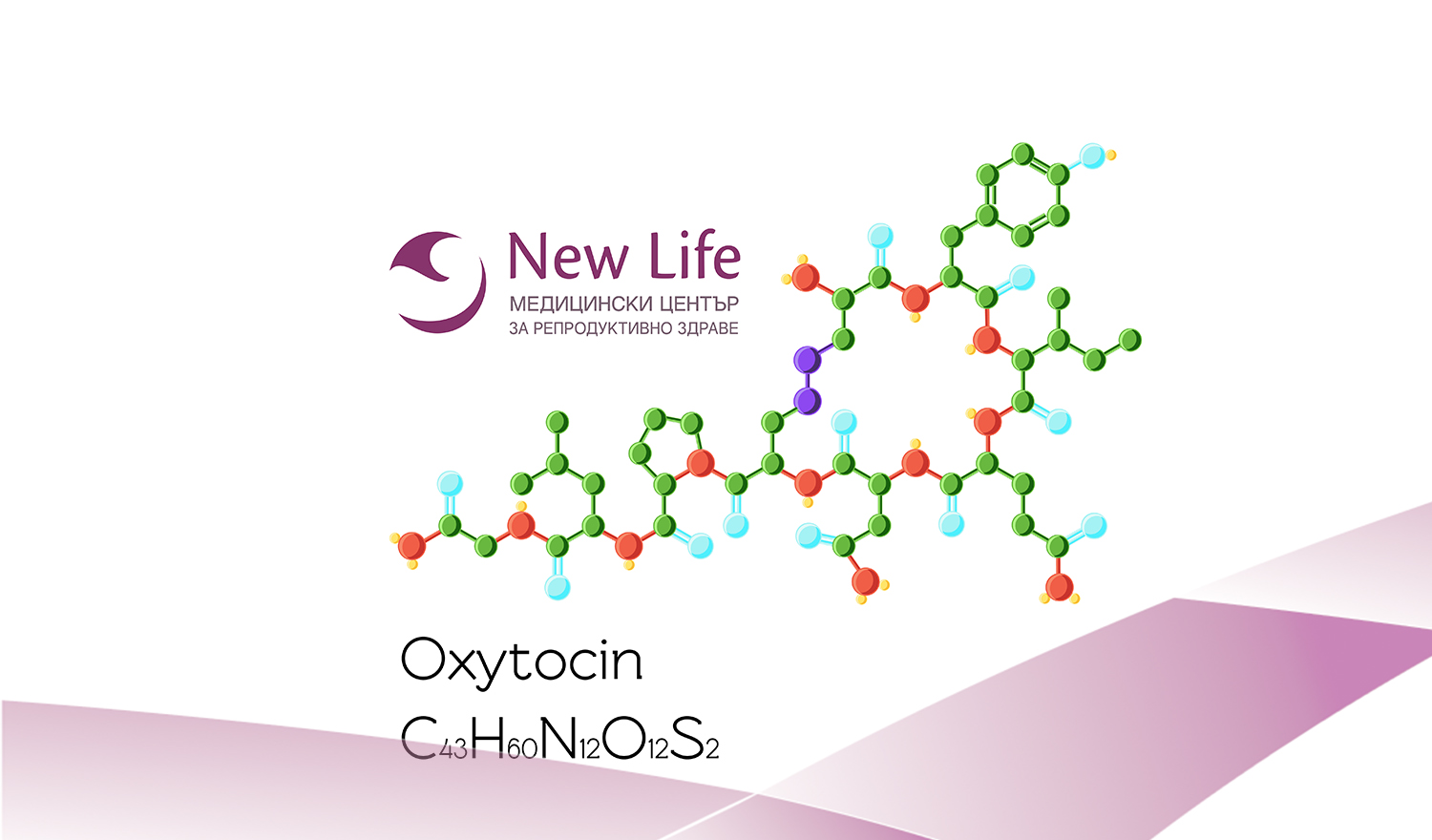 Oxytocin is a hormone produced the pituitary gland and also a neurotransmitter. It is involved in many processes – from childbirth and breastfeeding to our social behavior and emotions.

When you’re breastfeeding, oxytocin is released which triggers the movement of the breast milk out and into the baby’s mouth. This is called  “let-down reflex”. Interestingly, this mechanism can be triggered even at the thought of breastfeeding or hearing a baby cry.

It has recently been suggested that oxytocin is also an important participant in social behavior. In the brain, oxytocin acts as a neurotransmitter and is responsible for human behavior, including sexual arousal, trust in others, anxiety and, of course, maternal instincts. As a result, oxytocin is called the “hormone of love”.