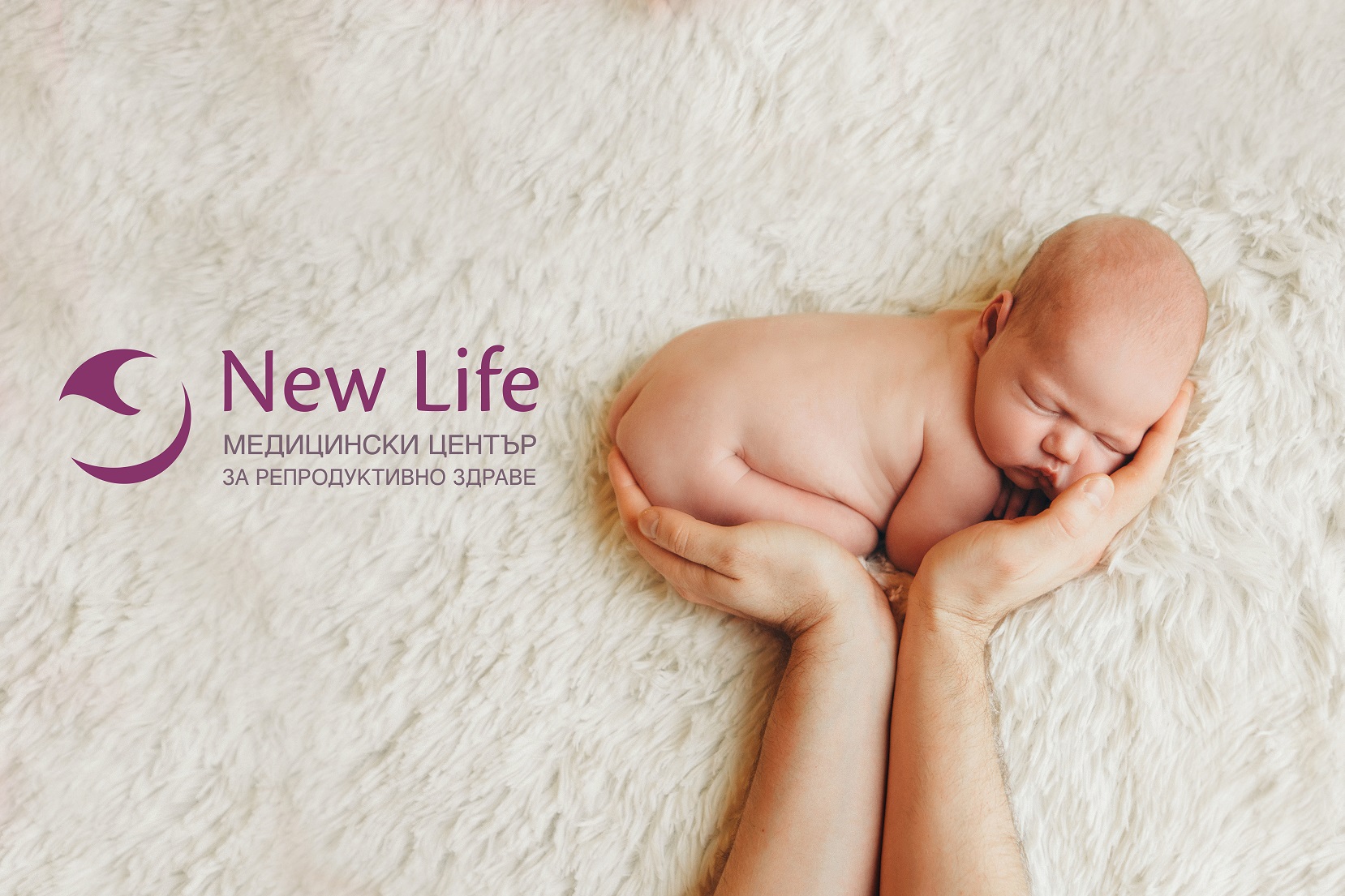 HISTORY OF IN VITRO FERTILIZATION

This major breakthrough in embryology, obstetrics and gynecology for nearly 50 years has given many women the opportunity to become pregnant, while advances in the field have dramatically increased their chances. IVF is a laboratory procedure where semen and oocytes are fertilized outside the body – the term “in vitro” in Latin means “in glass”.

The next stage in in vitro fertilization was makred by the ICSI method – the intracytoplasmic injection of sperm into the egg. It is used when sperm are unable to fertilize the egg by themselves. Under a strong microscope, a well-developed sperm cell is selected, grasped with the help of special microscopic instruments and intjected directly into the egg.