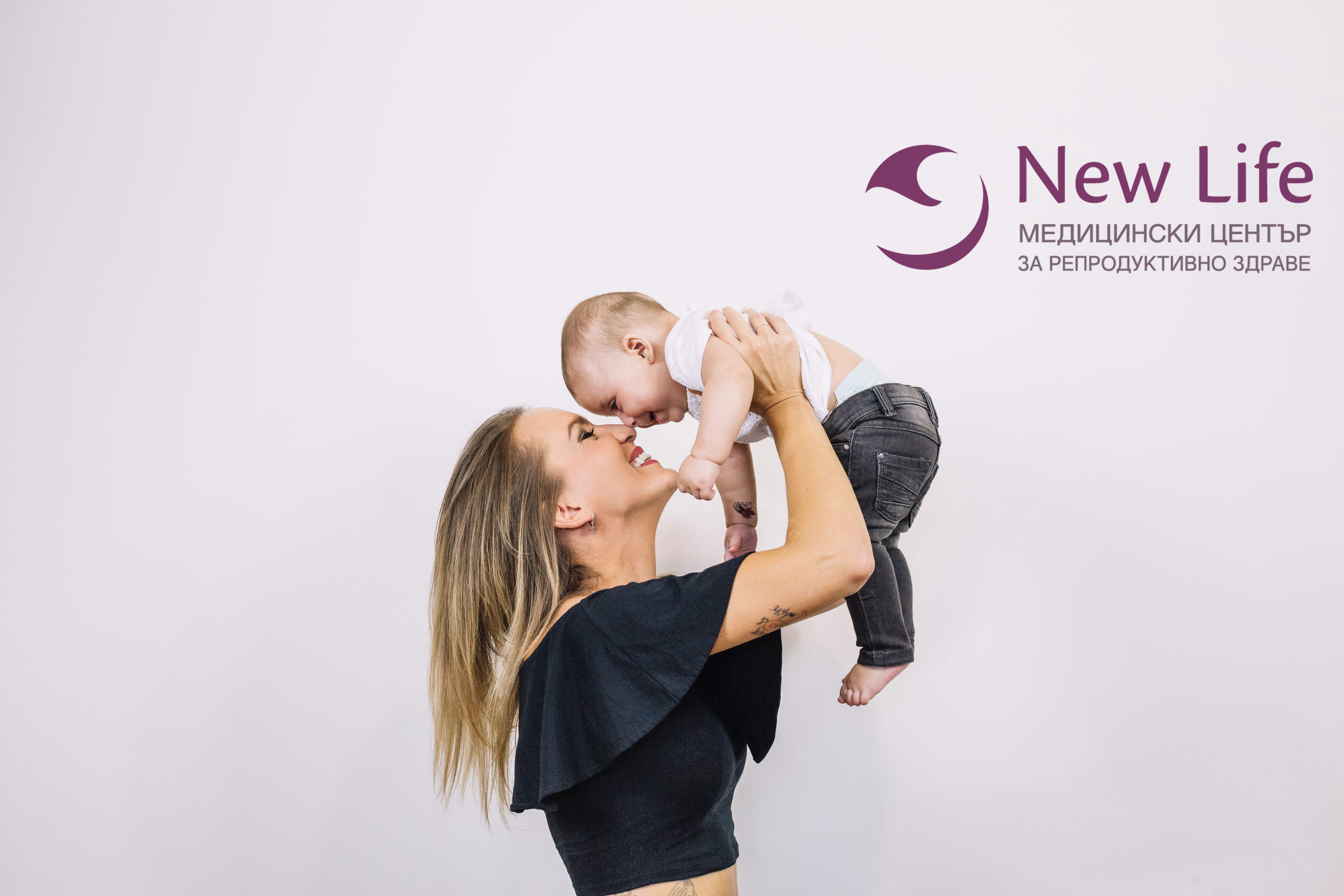 Having your first child at 40 has become a more common occurrence. There are many reasons for a woman to postpone having a baby to a later stage: personal development, health problems, or simply not having met the right partner yet.

Giving birth later in life certainly has some advantages. Usually, women in their 40s already have a career, which means that they can afford to have a longer maternity leave. Older mothers are more patient and emotionally mature, which is a huge plus for raising a new family member.

Interestingly, women who give birth to their first child later often live longer and are less likely to develop cognitive impairment. Moreover, their children are more likely to attend elite schools and have a higher academic performance.

SOME ISSUES WITH A LATE PREGNANCY

Women are born with a fixed number of eggs in their ovaries, and the ovarian reserve decreases with age. In a normally ovulating woman, one or more of these eggs mature each month under the influence of FSH (follicle-stimulating hormone). Several hundred more begin to mature but become atretic and “die” every month. As the age progresses, the quality of the eggs decreases.

No matter how healthy a person lives, over the years chronic diseases begin to show their symptoms. Hypertension, diabetes, and autoimmune diseases become more common with age. On the one hand, your condition may worsen during pregnancy, and on the other hand, the pregnancy itself may become more complicated.

The risks of miscarriage and premature birth are higher in women over the age of 35. In addition, multiple pregnancies are more common in older women than in younger ones. This phenomenon is because the ovaries more often release more than one egg during ovulation.

IS IT DIFFICULT TO GET PREGNANT AT 40?

The success of modern medicine has made it possible for childbirth to be postponed until the couple is ready for it. Options for couples in need of assisted reproduction include in vitro fertilization, intrauterine insemination, donor eggs and others that you can take advantage of in New Life Clinic.

We must not forget that the chances of conceiving and carrying to term a successful pregnancy are highest until about 35 years of age. This, of course, does not mean that having a baby after 35 is impossible.

Often, fatigue and discomfort associated with pregnancy are more noticeable in women over 40. You are also more likely to develop gestational diabetes or preeclampsia.

Natural childbirth is possible, but there are often indications for a cesarean section.

Just because you’re 40, you don’t have to give up on your dream of having a baby. If you have been trying to conceive for at least 6 months and you are still unsuccessful, consult an assisted reproduction specialist.